Who is the Maximus?

MSG (ret) Howard “Max” Mullen Jr. was one of the most dynamic Army Ranger Instructors to serve during the mid-80s and early 90s. Max served as an Army Ranger Instructor and in all three of Ranger Battalions and the 75th Ranger Regiment HQ. Known to most as Mad Max for his bold, motivating, and aggressive leadership style. Max is a 2013 U. S. Army Ranger Hall of Fame Inductee and is a 2013 Distinguished Member of the Ranger Training Brigade Inductee, a United States Army Forces Command MG Aubrey “Red” Newman Leadership Award Recipient, and International Close Combat Instructors Association inductee Max conducted a 500ft Combat Parachute Assault on to the Island of Grenada “Operation Urgent Fury” with Bravo Company, 2nd Battalion Ranger 75th Infantry.

MSG Mullen is the true definition of dynamic and effectively sparks a flame in all who encounter him. High Risk Training is proud to partner with such a great individual.

From there the Maximus was born. 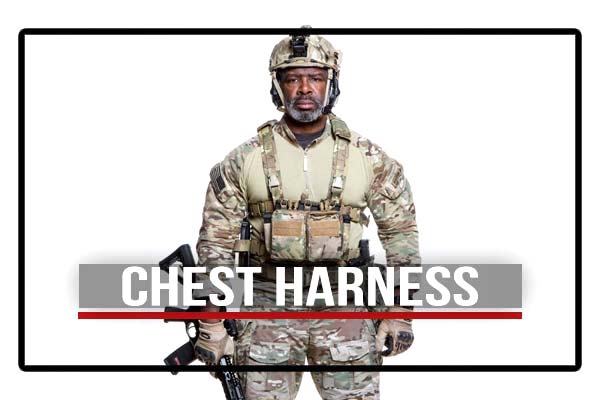 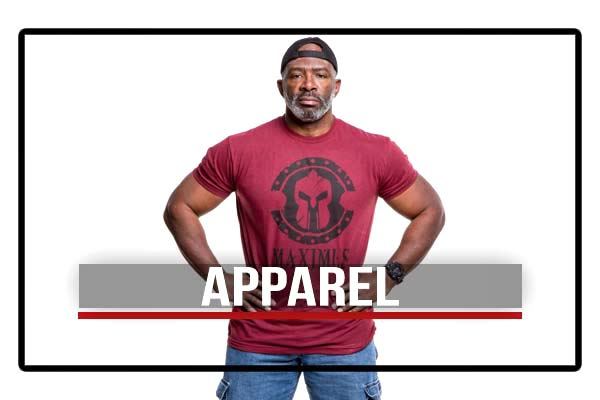 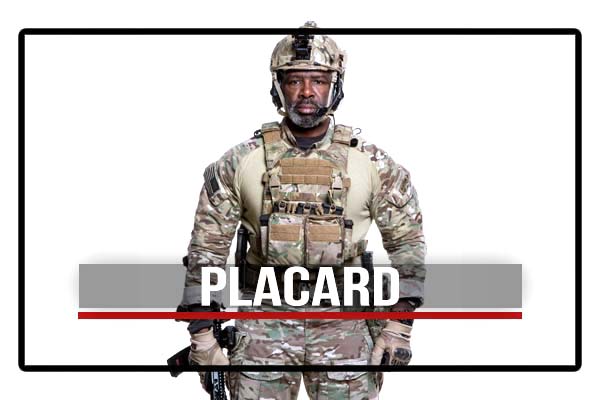